The Peddie community gathers twice a week in Ayer Memorial Chapel to focus on one of the school's core values: balance. Students and faculty share pieces of music or literature, which are followed by chapel talks. These talks are as diverse as our student body itself, often personal, sometimes spiritual, occasionally humorous and always moving.

When Dr. Martin Luther King, Jr. spoke in the Ayer Memorial Chapel in 1957, he was not yet widely known. But his heartfelt speech would affect Peddie graduates for the rest of their lives. Over the next 50 years, the chapel has hosted presidents and governors, scholars and scientists, friends and alumni — and students who will become all of those things themselves.

Dedicated in 1951 to the young Peddie men who died in World War II and funded by donations of their classmates and fellow alumni, the chapel stands as a monument to the school's deep history. It remains a literal and figurative centerpiece of the Peddie campus and student life, a reminder of all those who came before. 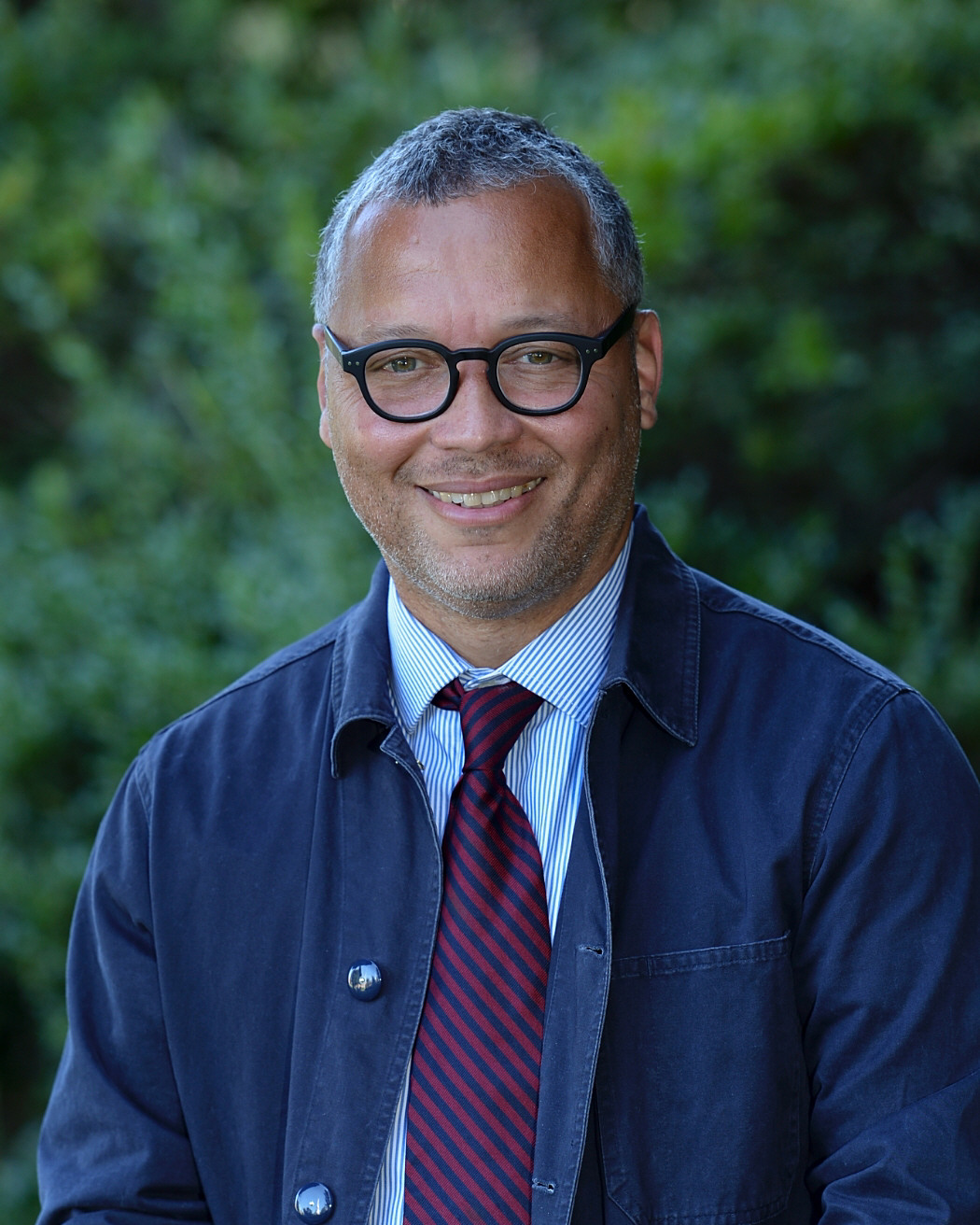 Math and other obstacles

It took some growing up and a growing awareness of the successful paths of her role models for Femia Tonelli '19 to realize that she didn't have to excel at everything to make her dreams come true.

During Valentines week, we pull from the archives this timeless piece by science teacher Shani Peretz Ph.D. written about one of her greatest loves: teaching.

Honoring Rev. Dr. Martin Luther King's legacy requires more than talking about the history of the Civil Rights Movement. The Black Student Union presented a program which emphasized a call to action for each member of the Peddie community.

Brooke Perlman '19 provided a welcome distraction for Israeli children who live in constant fear of attack.

Hearing her 89 year-old great-grandmother share her story of growing up made the history of the American Civil Rights Movement feel much more personal for Amaris Calhoun '21. 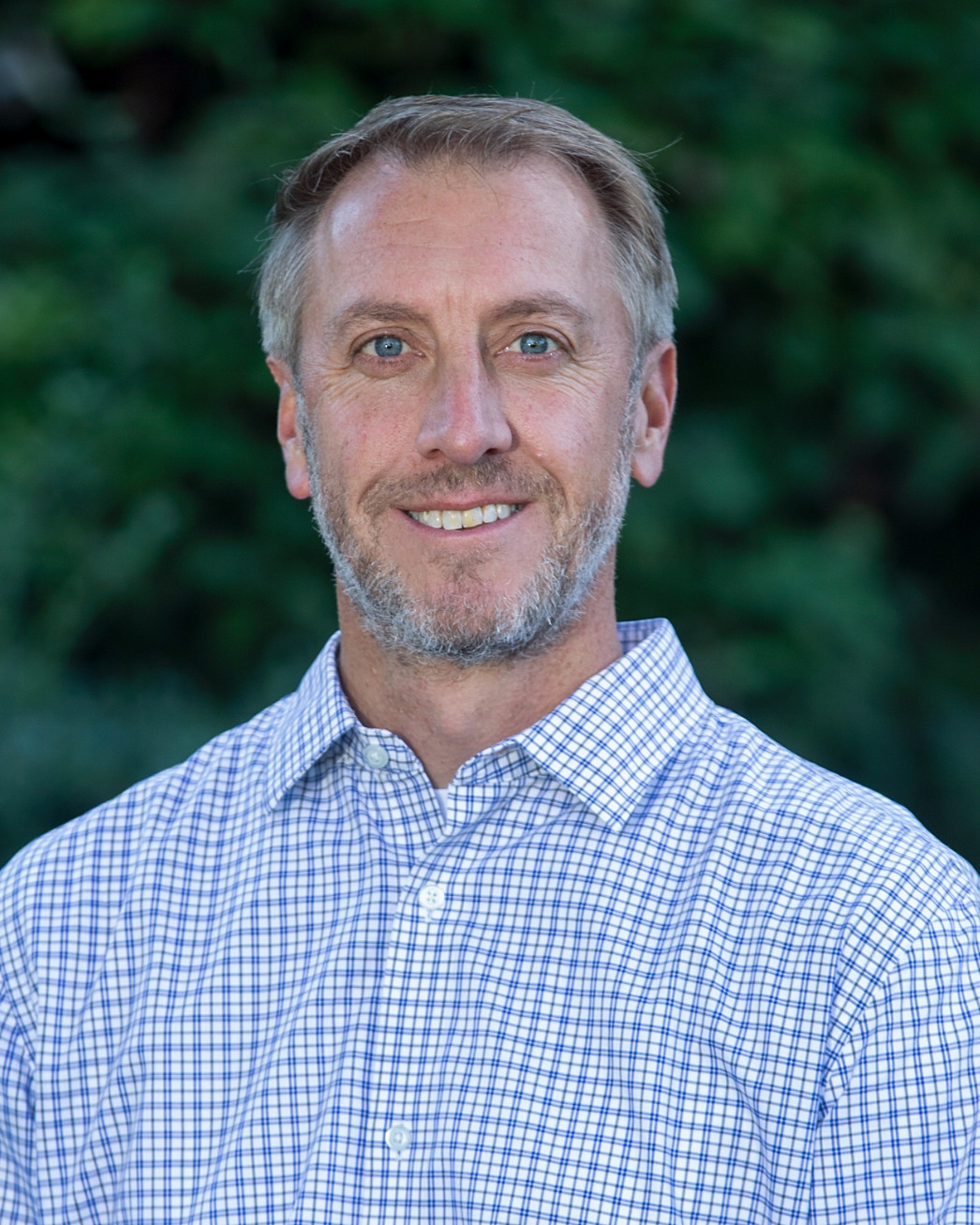 You can join a roster. You COMMIT to a team.

Coach Rulewich shares lessons learned from a being on one of the worst college basketball teams in the history of the NCAA.

Share to FacebookShare to TwitterShare to LinkedInShare to PinterestShare to Email
"We remember people by the way they treated us, not by what they did."

Samantha Scott '18 talks about the impact of kindness.

In a dramatic conclusion to a spirited day of competitions, Peddie boys’ varsity soccer defeated Blair 3-1 to clinch a tie in the Potter-Kelley Cup standings.

In the spirit of Blair Week, Marc Onion resurrects a text of antiquity, one thought lost to us. Modern scholars, the few who have studied this tale, celebrate it as an epic rivaling those of Homer. 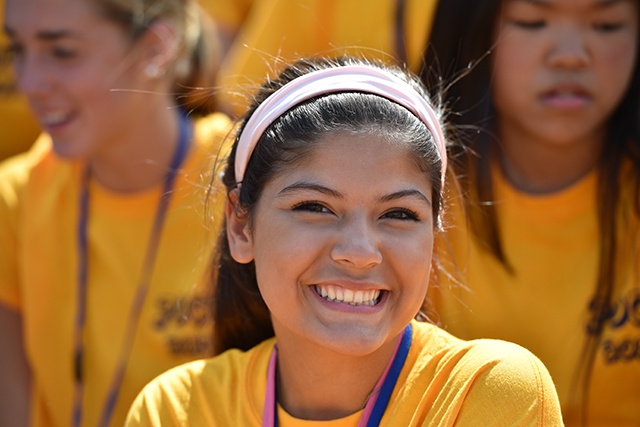