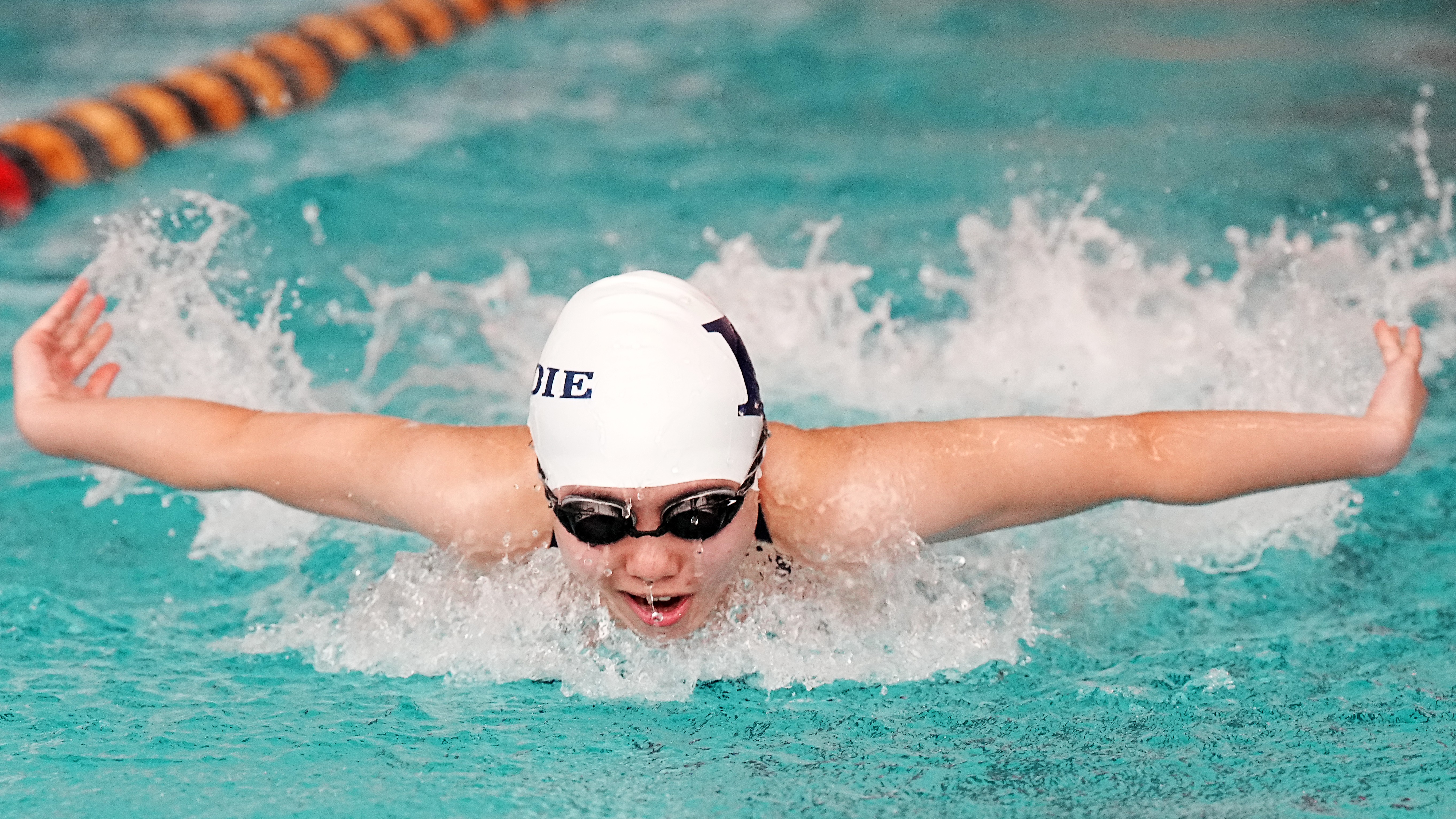 Are you ready to improve your swimming? Join us in one of our four specially designed weeks of Peddie Swim Camp. We aim to help every swimmer from looking to hone technique, build endurance, or getting ready to train at the highest level! Register today for one or all weeks.

Designed for swimmers who are looking to develop their skills in all strokes, Training Camp will focus on identifying areas for improvement all four strokes and making each swimmer more efficient in the water.

Technique Camp is designed to dive into the details of each stroke and improve a swimmer's overall skills. Coaches will bring new and innovative drills to this week of camp to help fine tune an athlete's performance.

Designed for elite swimmers ready to perform at a high-intensity, the focus of High Performance Camp is on all four strokes, preparing swimmers to get to that next level of performance in the water.

Strokes, Starts and Turns Camp will have your swimmer working on perfecting their transitions into and off the wall, getting off the blocks quickly and nailing those underwaters. 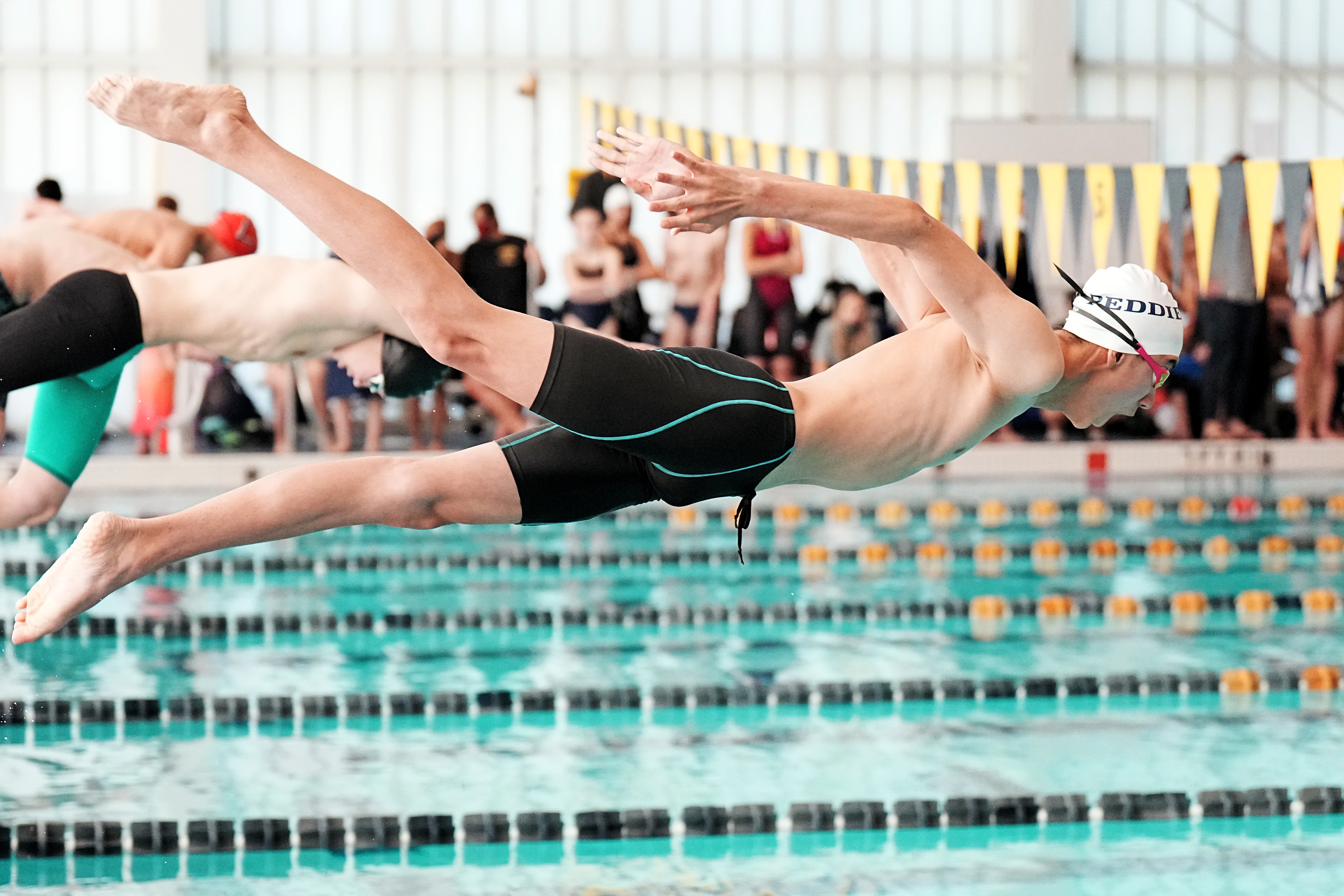 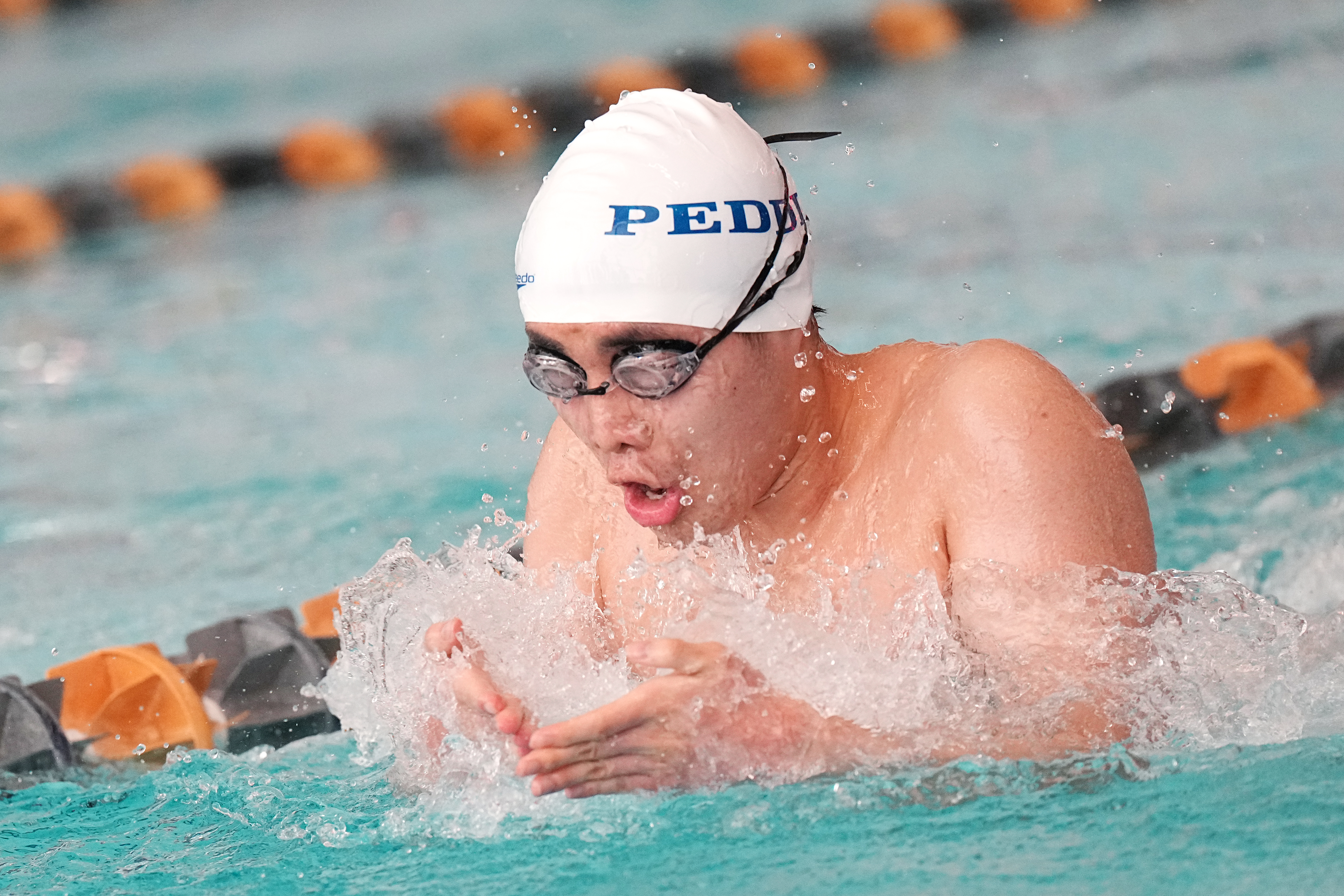 Already registered? Head to the parent portal to see you account at any time. 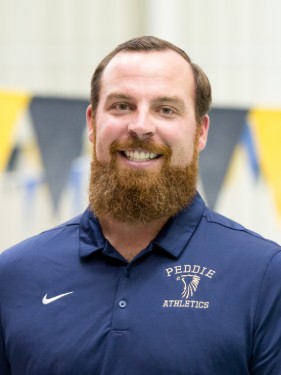 Coach Emmett Walling, a former Head Coach of the Coronado Swim Association (CSA) and Assistant Coach at UC San Diego in La Jolla, CA, joined the Peddie Athletic Department in 2018. Following a competitive swimming career spanning eighteen years, Coach Emmett has decided to make a lifelong commitment to athletics and more specifically the sport of swimming in order to share his passion with today's athletes.

A student-athlete at USC in 2009-10 and team Captain for the 2010-11 season, Walling was a 7-time All-American, 2012 Olympic Trials Qualifier, and well-ranked among USC's Top Ten in multiple events. A native of Manasquan, New Jersey, Walling was a two-time NJ High School State Champion, and a member of the Manasquan High School Athletic Hall of Fame.

Graduating from USC in 2011 with a Bachelor’s Degree in Kinesiology - Human Performance Walling’s focus in on building an educational and transformative environment supported by physiology and biomechanics. In addition to his prior coaching with CSA, Coach Emmett was most recently an Assistant Coach for the UC San Diego Tritons under Head Coach and the 2016 Rio Olympic Games Women’s Head Coach, David Marsh.