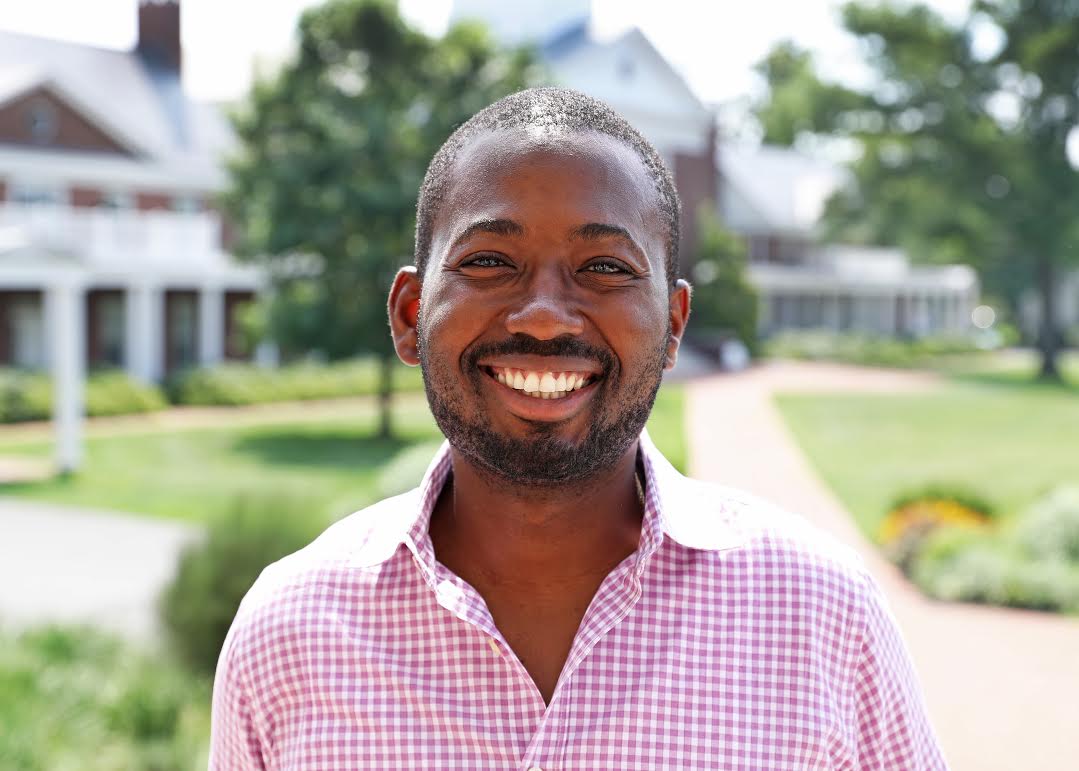 Born in Ghana, Sangu Delle’s ’06 search for an alternative school in America led to a full scholarship from Peddie.

Delle delved into nearly every aspect of student life at Peddie. At graduation, Peddie awarded him the school’s highest student award, the Wyckoff Honor Prize.

Today Delle is the co-founder of a venture capital firm that invests in entrepreneurial ventures in Africa.

“Peddie has played such a powerful role in my growth and development,” he said. “The experience changed my life, and I am grateful to Ambassador Annenberg for playing a role in that.”

Delle received his Bachelor of Arts from Harvard University and obtained a Doctor of Law from Harvard Law School and an MBA from Harvard Business School. Forbes magazine named him one of Africa’s Top 30 Under 30 and Euromoney named him one of Africa’s rising stars. Delle received the Young Person of the Year Award at the 2014 Future Awards Africa and was honored as a finalist for Young CEO of the Year by the 2016 Africa CEO Forum. He is a TED Global Fellow and a Paul and Daisy Soros Fellow.

Delle volunteers for both his alma maters, serving on the Peddie Board of Trustees and the advisory board of the Harvard Center for African Studies.