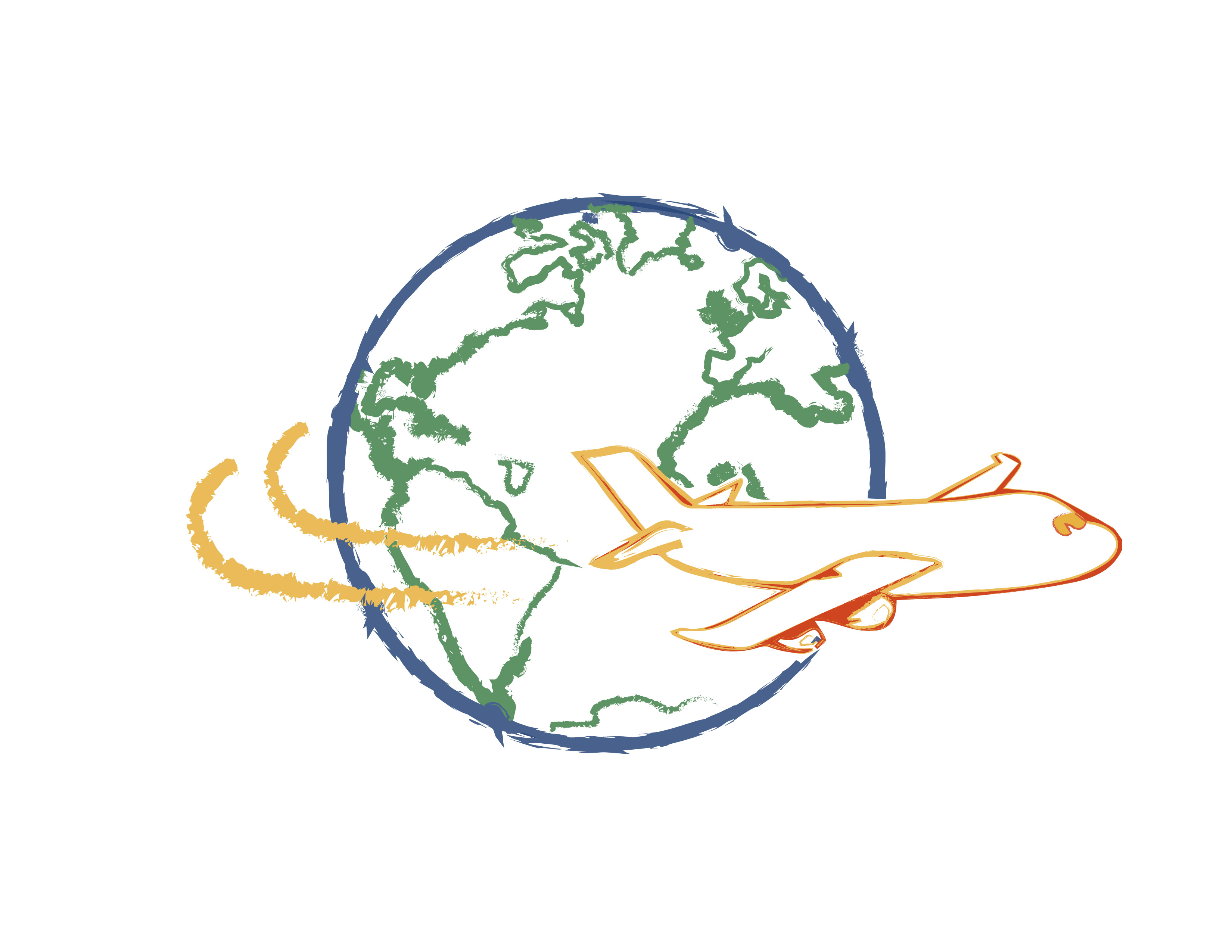 When Dr. Ronald J. Epstein ’85 was a student at Peddie, he had aspirations of becoming a veterinarian. Today, he is the country’s top aerospace defense equity analyst for the Americas at Bank of America Merrill Lynch. When asked how he went from one career aspiration to another, he laughed.
“I have no idea!” he said.
Epstein grew up in Lawrenceville, N.J., and entered Peddie in the eighth grade. He remained at Peddie for the next five years, living in Kerr Dormitory and Austen Colgate Hall. Today, while he resides in Chatham, N.J., with his wife Catherine and his three children, he is usually found in the air flying to his next destination.
“San Francisco, London, Paris, Singapore, Hong Kong...I’m constantly traveling. Last year, I think I hit 250,000 air miles from one airline alone. That’s my industry, it’s global.”
But, long before Epstein could claim the title of “Rocket Ron,” as he is affectionately dubbed due to his expertise in aerospace engineering, he was just a student at Peddie sitting in a physics class.
“I was an intellectually curious kid,” said Epstein. “Peddie was the perfect place for that. I came in as a bit of a troublemaker but, by the end, I knew how to study for exams and how to stay focused. That discipline really helped me in college.”
It was that curiosity that allowed him to embark on a truly remarkable career. After receiving a bachelor’s degree in mathematics from Skidmore College and a Ph.D. in mechanical engineering from Duke University, Epstein spent years as a research scientist at Boeing and a faculty member in the Department of Mechanical Engineering at Washington University in St. Louis. He later received an MBA from the Wharton School at the University of Pennsylvania, joining Merrill Lynch as an analyst in 2001.
He credits his advisor and teacher Ray Oram for helping him to find his path.
“Ray had very high expectations for his students. When I look back on my life and all the teachers I had, he was the most influential,” Epstein said. “And I was very close with his son, Jeff ’85. I spent every weekend at his home for five years. Ray and [his wife] Diana were second parents to me.”
As for current Peddie students and recent graduates, Epstein offered a bit of advice.
“You’re clean slates. Spend time exploring things that interest you. Write emails, talk to people, be creative. Whatever you do, don’t limit yourself. You never know…you could think you want to be a vet and end up on Wall Street!” he said.
Read more profiles