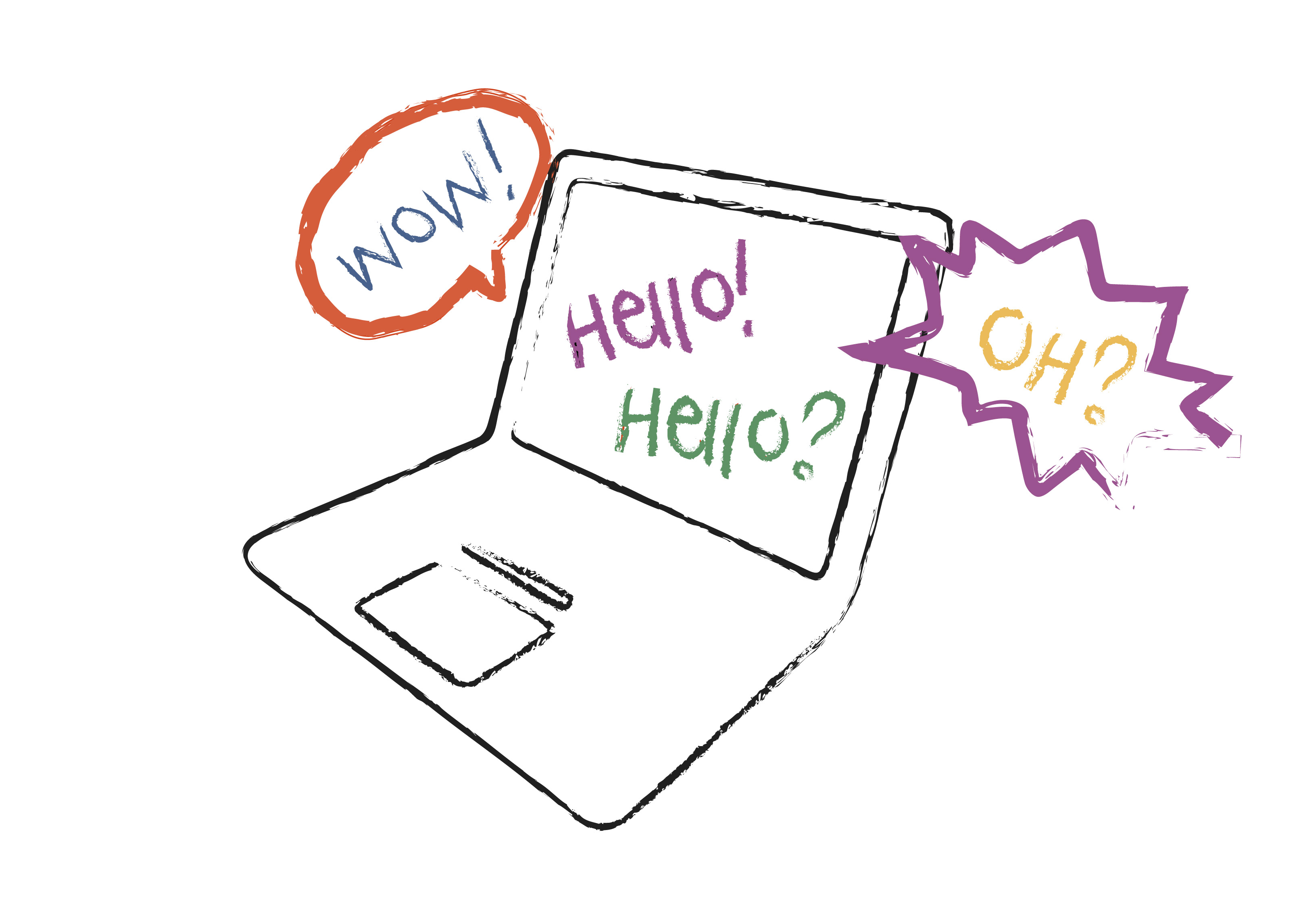 “I took my first computer science class my freshman year at Peddie with Mr. Bates,” reminisced Leon Bergen ’05, “and that got me hooked. I think I took computer science every term after that.”

“All of those classes were taught by Math Department Chair Mr. Corica, and they were all very small, maybe five or six students. In my last term, I had an independent project with Mr. Corica where I tried to write a program that would prove mathematical theorems. It turns out that this is one of the major unsolved problems in computer science, but luckily Mr. Corica didn’t tell me this, and I think I learned a lot.”

Bergen was an acclaimed Peddie student, winning the Hornberger Prize in mathematics, the Christensen Prize in history, the English Department Prize, the Wintersteen Prize for computer science, the Harmon Algebra Prize, the Dr. William H. Mariboe Award in history and the Morris G. Fredman Prize for Class Valedictorian.

After receiving a bachelor’s in Mathematics and Philosophy from Swarthmore and a doctoral degree in brain and cognitive sciences from MIT, he went on to join the Computation and Cognition Laboratory at Stanford University where he continues his dissertation work on how people understand nonliteral language, so he can help to further the goal of creating computers that understand language the way that people do.

“Part of this involves computer science – writing computer programs that can understand different pieces of language,” said Bergen. “But if you want to know whether you’ve succeeded or not, you need to know whether your program actually understands language as well as a person. This is where cognitive science and linguistics come in. Those fields try to determine what sorts of linguistic abilities people have.”

“My field is developing very rapidly right now, and it’s hard to predict where it will be in 10 or especially 20 years […] I am confident that there will be interesting problems still around in the field in 20 years – places where computers still can’t match people’s sophistication with language. Hopefully I’ll be working on some of those problems.”