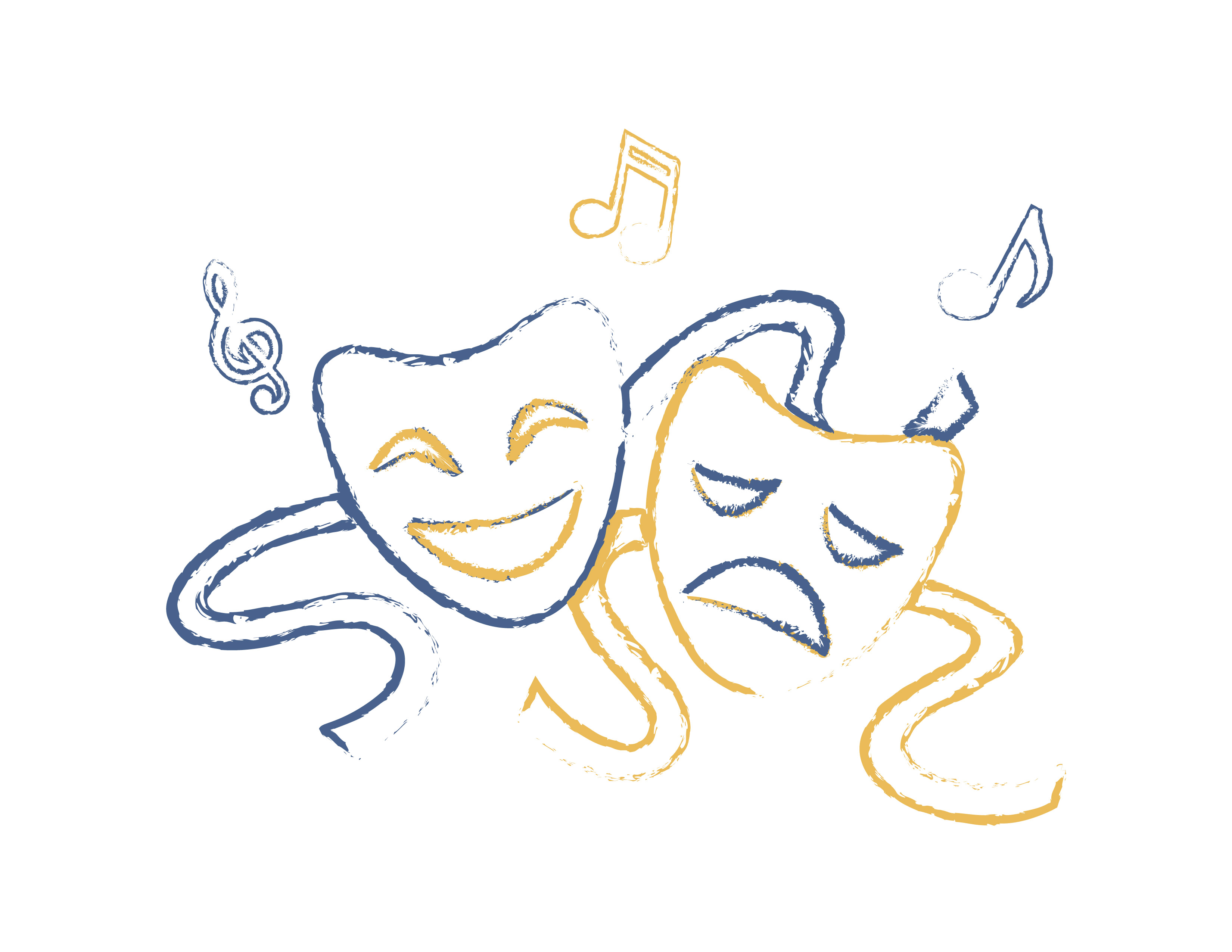 “When I was eleven,” said Jill Moody ’08, “one of my closest friends was diagnosed with cancer. When her treatment was over, I wanted to thank the staff that saved her life.”

At the age of thirteen, she founded Kids 4 Kids, an organization for children by children, dedicated to bringing art and music to youth in need. “Kids 4 Kids started as a community service project but grew into something so much more than that. Not only was I directing and choreographing, but I was organizing performances for the Make-A-Wish Foundation, Relay for Life, Shriner’s Hospital and Morgan Stanley Children’s Hospital. It was a very eye-opening experience and made me realize that I could never take anything for granted.”

This early experience fueled Moody’s passion for the arts and eventually brought her to Peddie. “I chose to attend Peddie because of its theatre and music programs, and I was certainly not disappointed,” Moody said. “Peddie’s enormous support of the arts made me feel at home, despite struggling to adjust to boarding school life as a freshman. By offering many classes and performance opportunities, Peddie gave me a great balance between my passion and academics.”

Moody took full advantage of the opportunities offered by Peddie, performing in chorus, The Peddie Singers, and many drama and musical theater productions, while also DJing for Peddie Underground Connection radio station. Since then, she has performed in several professional productions in Philadelphia and New York City, including the Opera Company of Philadelphia’s production of “Werther” and John Rutter’s “Mass of the Children” at Carnegie Hall. She has studied theater and film at NYU’s Tisch School of the Arts, Stonestreet Studios and Marymount Manhattan College. Currently, Moody works at The Garvey School in the Bronx, where she is head of the drama and dance department.

“When I first started,” she said, “my students wanted nothing to do with the arts at all. I struggled for several months trying to engage them, and I found that the reasoning behind their dislike for drama was that they felt they couldn’t do it. They were nervous and couldn’t let themselves have fun. This all changed when I directed the 3-5 graders in “Seussical Jr.” They were amazing! They loved the singing, dancing and goofy characters and finally realized that they all had talent. I’ve never seen such a drastic change in students before.”

Recently, Moody drew upon her love of the arts and her early experience with Kids 4 Kids to found Imagine Works, a theater arts program that offers low-cost, accessible voice, acting and dance lessons to children and young adults.