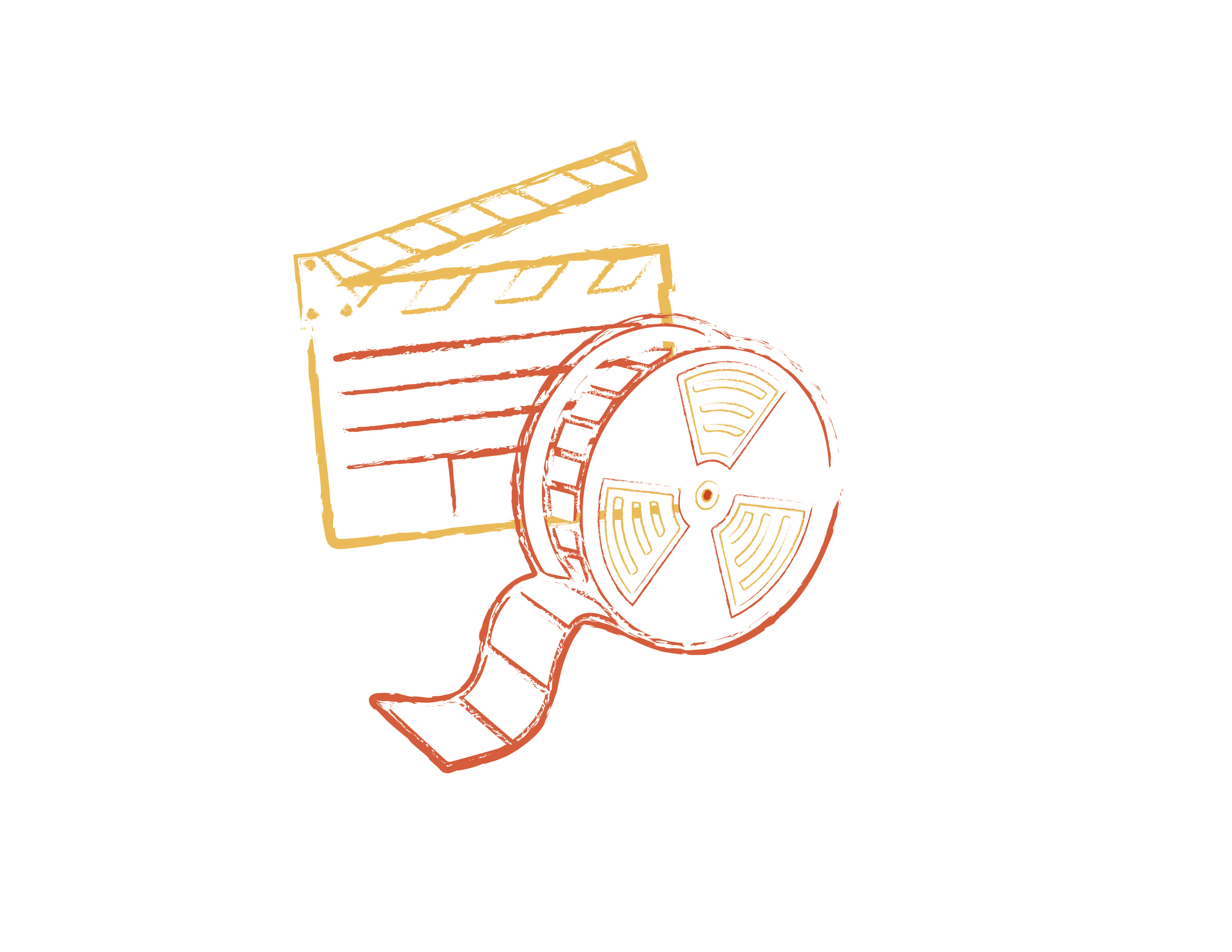 Arianna Bocco ’87 loved film from an early age. She carried this love with her all through her formative years, encouraged by her father. “When I started at Peddie,” said Bocco, “it quickly became the first place where I began to formulate what this meant for my own life, and how film and the arts could become a career. Peddie was where I started to connect the dots.”

She’s now the senior vice president of acquisitions and production at IFC Films. Bocco’s vast experience in the field has earned her much acclaim. She was one of Crain’s 40 Under 40 and Moves Magazine’s Top 20 Power Women of 2010.  Bocco been called “one of the most successful acquisitions executives in the independent film industry.” But her journey began here, at Peddie.

Bocco outran the competition in cross-country and track, became a better storyteller with Amphion, Peddie News and Yearbook, but it was in Drama Club where she truly found her calling. An interest in theater and acting grew to also encompass an interest in photography. These first experiences led her to her eventual career.

“Peddie was the place where I really learned about having an opinion and expressing it in a way that mattered,” she said. “Whether it was through my work with the Peddie News, in class, or in the drama club, I felt encouraged to have a voice. Peer leadership was one of the best experiences I ever had at Peddie and probably in all of my teenage years. I learned so much about communicating with others and being a productive person. I grew a lot during that time. Now, I use much of what I learned in my everyday life. Hollywood is very much like high school, so I was well prepared!”