Andrew Mandelbaum ’99: Social awareness as a source of motivation 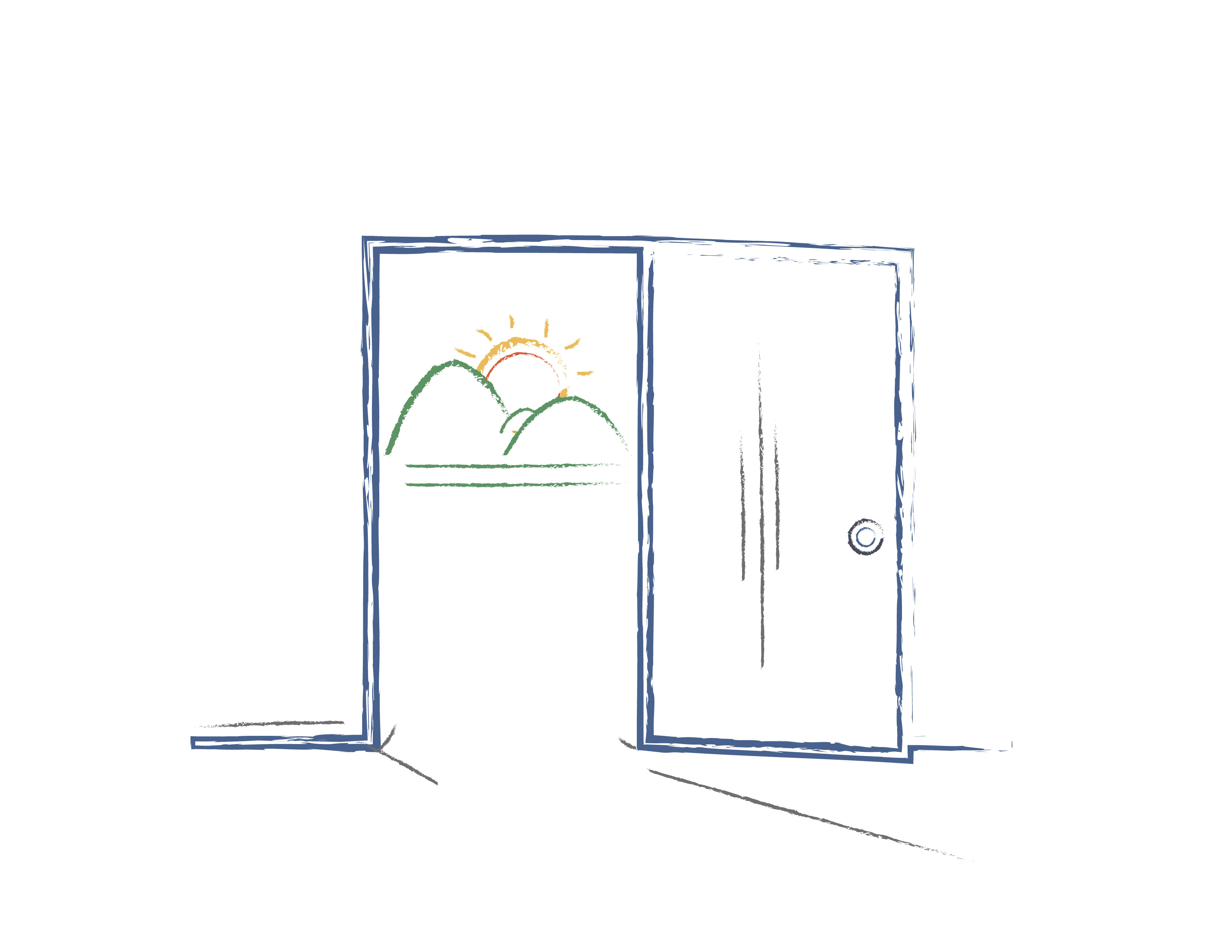 For many, broadened horizons are an essential part of the Peddie experience. For Andrew Mandelbaum ’99, that experience became the basis of his career. “I was raised to understand that the world needed to be a more socially just place,” he said, “but Peddie was instrumental in increasing my awareness of the challenges facing people of different races, ethnicities and economic backgrounds.”

At Peddie, Mandelbaum was a prefect, a member of the string ensemble and orchestra, the basketball team, the Gold Key Society, and held positions in the Student-Faculty Senate, the New Student Orientation Program, and the Multicultural Alliance. After Peddie, he received a bachelor’s in public policy studies from Duke, a master’s in democracy and governance studies from Georgetown University, and went on to become a senior program officer with the Governance Team of the National Democratic Institute, where he worked on legislative strengthening and governance transparency programs around the world.

“Peddie challenged me to grow intimately familiar with people with whom I would not otherwise have come into contact. The social awareness I gained through my Peddie experience has been a source of motivation for many personal and career choices. It has been at the heart of my decisions to study public policy, to dedicate years of my life to learning the Arabic language and to co-found a non-profit organization in a foreign country.”

Mandelbaum helped found SimSim-Participation Citoyenne, an independent non-profit organization in Morocco that seeks to use technology to help citizens participate in the political process in Morocco. Moroccan citizens can use SimSim-Participation Citoyenne’s website to ask questions of members of parliament, who can then respond in a way that is publically accessible, on the record, and easily shared on social media. Mandelbaum hopes that this will foster political engagement and greater communication between citizens and their representatives.

The name itself is a reference to the organization's goal of opening doors for Moroccan citizens. "The word simsim means "sesame" in Arabic. It's a reference to the story of Ali Baba, whose cry of "open sesame" opened the gate to his secret stash of gold. We chose the name because we seek to encourage government to become more open and engaging of citizens."

“Many of my Peddie friends have taken their own, unique routes in life and in their careers,” said Mandelbaum of his Peddie experience. “There are few schools that seek to bring out the best in students, regardless of the abilities they possess or how they learn. Peddie is one of them.”