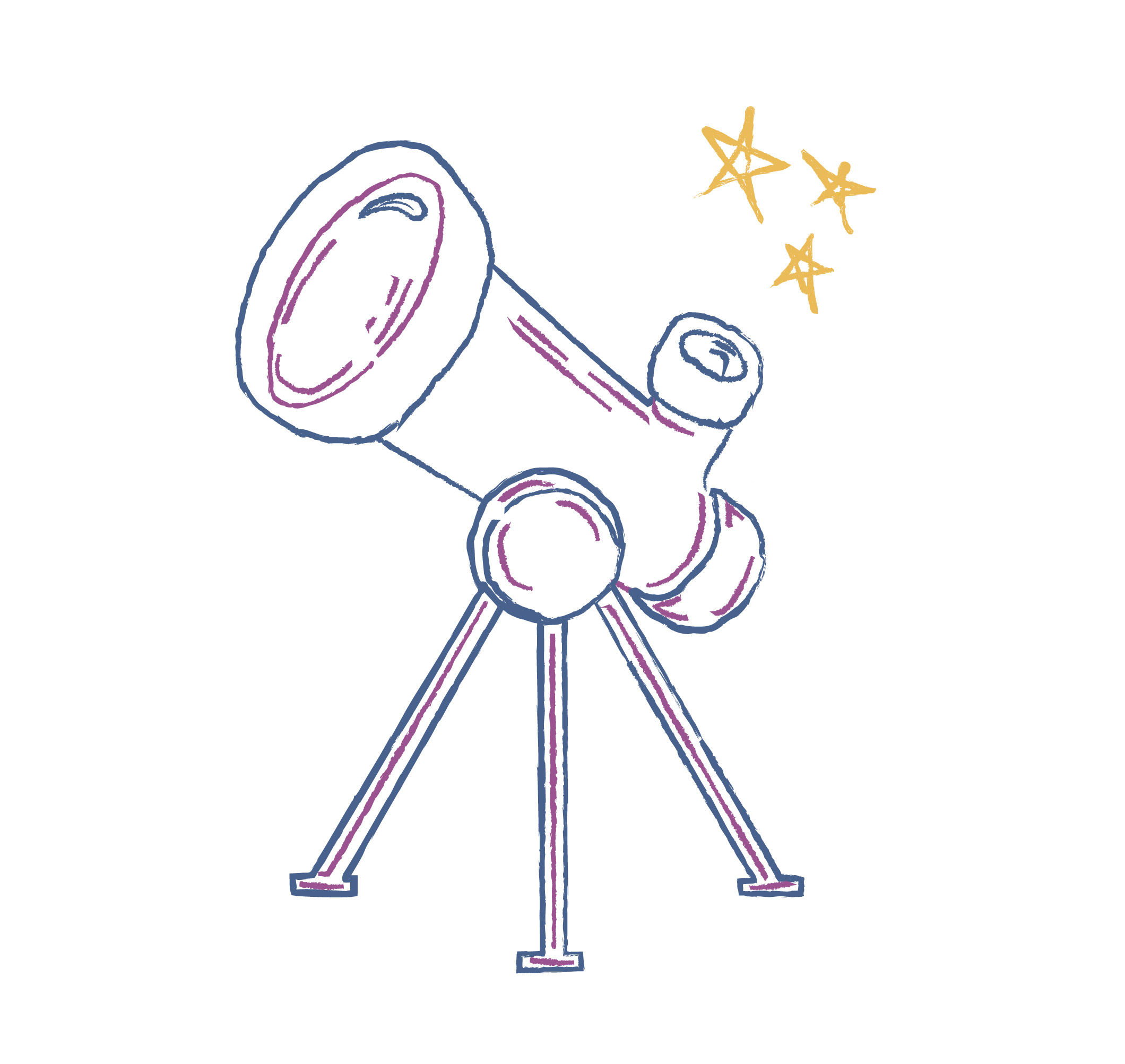 “I’ve always been interested in the night sky,” said Alyssa Barlis ’09. “I was hooked on astronomy in elementary school when we learned about the planets and looked at images from the Hubble Space Telescope. It wasn’t until I got to Peddie, however, that I developed a true passion for science.”

Barlis had a well-rounded Peddie experience, with roles in Yearbook, chorus and the Treblemakers, while also participating as a tour guide and as a Blue Key member. But it was in Mr. Guilbert’s Advanced Research Physics class and in her summer signature experience that Barlis truly found her passion. Researching propulsion systems at Stevens Institute of Technology the summer after her junior year at Peddie was her introduction to university research and her first experience with NASA.

“Honestly, being a physicist is all about perseverance. Not every experiment or calculation is always going to work out, but sometimes sticking with a problem for a while is necessary. I think I started learning this at Peddie.”

Her summer signature at Peddie led Barlis to apply for the NASA Motivating Undergraduates in Science and Technology (MUST) program, where she did internships each summer at NASA Goddard Space Flight Center, working on balloon-borne cosmology telescopes and satellite x-ray telescope. Barlis would continue to participate in MUST throughout her undergraduate career at Williams College, where she attained a bachelor’s degree in astrophysics.

She then went on to earn a master’s degree in physics from the University of Pennsylvania. In 2013, she was awarded a NASA Space Technology Research Fellowship. She also spent six months working at CERN in Geneva, Switzerland. She is now pursuing her doctorate in physics and astronomy at UPenn.

“One of the big questions in modern astrophysics is how galaxies evolve over time. It’s a difficult question to answer using visible light, though, since young galaxies in the early universe have a lot of dust in them that absorbs visible light. Luckily, we can use infrared light to get some clues about how stars are forming in these galaxies. My thesis advisor and I are working to build a new telescope that sees with infrared light, and my focus is on making a camera for this telescope,” she said. “The detectors that I’m working on now could be part of an infrared satellite telescope in the 2020s.”

After graduating with a Ph.D., Barlis hopes to go on to work for NASA. “I really want to play a role in designing and building the next generation of telescopes to explore the cosmos.”